When stress becomes a source of eating disorders 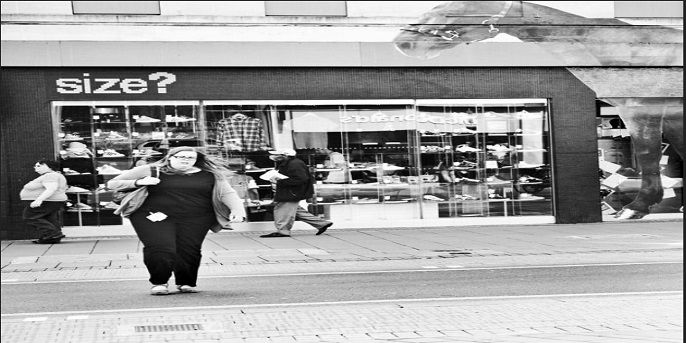 Stress is the body’s reflex reaction to a forced position or an exhausting situation.

There are two types of stress.
The first type is positive since it acts as a stimulant and promotes the rise of adrenaline, which can increase concentration in order to have a positive reaction.
The second is, on the other hand, negative, since it can go so far as to destroy the brain if it lasts too long, insofar as it causes an excessive expenditure of emotional energy.

Stress is accompanied by countless disturbances in behavior, especially those relating to food intake. A strong link has been confirmed between stress and eating disorders.

Scientists have revealed the involvement of intestinal bacteria in these eating disorders, the manifestations of which result in certain diseases such as anorexia nervosa, bulimia, or even binge-eating.

Unlike the person who has bulimia, a person suffering from anorexia performs voluntary food restriction. This refusal to eat is motivated by a desire to avoid possible weight gain.

Anorexia results in significant weight loss, and can sometimes go as far as the cessation of menstruation for women.

We count two types of anorexia.
The first is called restrictive as it limits the consumption of calories.
The second is more severe and is manifest through severe dietary restrictions, followed by binge-eating episodes, to finally arrive at a phase of compensatory behaviors, including, among others, vomiting.

What is bulimia nervosa?

The bulimia nervosa eating disorder causes a person to consume a large quantity of food without being able to control themselves.

According to certain scientific studies, people with bulimia consume up to 3000 calories of food during a single episode.

Under the influence of shame and disappointment, this behavior forces them to adopt inappropriate compensatory behavior to get rid of excess calories, such as vomiting, or drug abuse …

This eating disorder is similar to bulimia, insofar as the victim of this disease has an overeating crisis. However, it does not involve compensatory behavior.

It is for this particular reason that the majority of people with binge eating disorder are obese.